A Bloom of Friendship Book

The story of the Canadian Tulip Festival.

A Bloom of Friendship is the true story of a princess whose birth in Canada heralded a long-lasting friendship between the Netherlands and Canada.

During the Second World War, Canadian troops played a key role in liberating the Netherlands from Nazi occupation. Early in the war, when Dutch Crown Princess Juliana and her family had to flee their homeland, Ottawa provided a safe haven for them. After the family returned home at the end of the war, Juliana, who had given birth to her daughter Margriet in an Ottawa hospital, presented Canada with 100,000 tulip bulbs in a gesture of gratitude.

Every year in May, a festive floral display colours Canada’s capital city in honour of this gift. An incredible sight to behold, the 18-day festival features over 300,000 tulips with an astonishing 60 varieties.

A Bloom of Friendship commemorates the story of Canada and the Netherlands during the Second World War, and explains the history and origins of the Canadian Tulip Festival. Complemented by poignant stories of individual experiences and 90 archival photographs, this book vividly brings to life a troubled time in history and is an inspiring account of national (and personal) friendships and generosity. 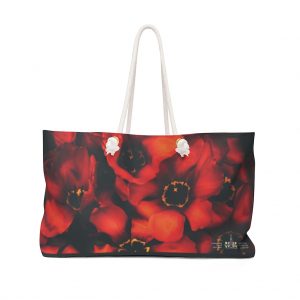 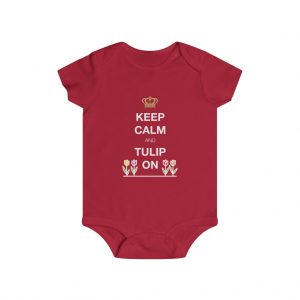 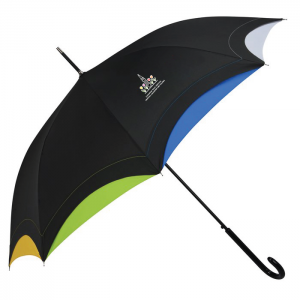 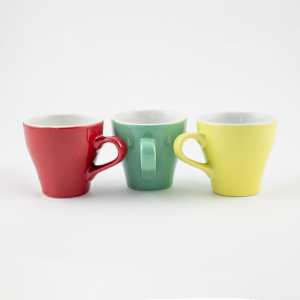