Don White’s name is becoming increasingly well known throughout our country, and rightly so.

Don White is now 95 years old. He has lived through many extraordinary moments of history, but perhaps none more so than the liberation of the City of Leeuwarden in The Netherlands during the Second World War.

Mr. White was only 18 when he signed up to join the Canadian Army in Toronto. After enlisting, White was sent to Dundurn, Saskatchewan to begin his training. 3 years later White had become a Reconnaissance Soldier. Reconnaissance soldiers may not have been the most glamourous position, but it was one of the most important. These soldiers had to explore ahead, work radios, survey the landscape, and help to ensure the terrain was safe for the incoming allied infantry.

In 1944, Don White got the official call to go to war. He was a part of the Royal Canadian Dragoons, C Squadron, 1st Troop, 1st Canadian Armoured Car Regiment in Italy and the Netherlands.

In the spring of 1945, the Royal Canadian Dragoons were transferred from Italy to Northern Europe (most importantly, The Netherlands). This was when White’s reconnaissance training would truly be put to the test. The terrain was muddy, confusing, and unforgiving for incoming troops, but with the help of Don White and other soldiers like him the Dragoons were able to sweep through and liberate the city and the people of Leeuwarden.

To this day the efforts and sacrifices made by Don White and the men and women like him are celebrated. In 2019, the Dutch Prime Minister officially christened a new tulip called the ‘Don White’ Tulip; a tribute to White’s role, and the roles of all his fellow Canadian soldiers, in the liberation of the Netherlands. A tribute that will be proudly displayed at the Canadian Tulip Festival. 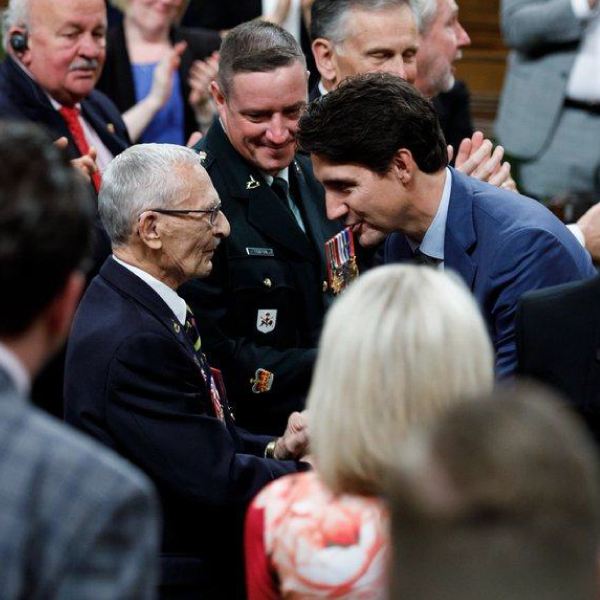 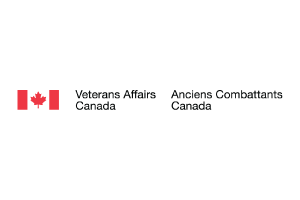 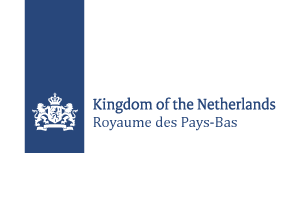