“Celebrating the end of winter…

and the end of a war”

• Tulip stories with an eye to the future – The Tulip Pavilion

Ottawa, April 24, 2019 – After a record-breaking winter of cold temperatures and too much snow, Ottawa eagerly anticipates the first real sign of spring in the Capital, the 67th edition of the Canadian Tulip Festival. From May 10th through May 20th, the 2019 Festival will welcome hundreds of thousands of visitors from around the world to the National Capital Commission (NCC) tulip gardens at Commissioners Park beside Dow’s Lake. With 300,000 tulips in full bloom, over 80 different breeds in 27 different gardens, the sights are always stunning, and this year, with enhanced programming, the tulip experience will be like never before.

Under the mentorship of the Canadian Tulip Festival’s President, Grant Hooker, founder of BeaverTails Canada Inc. and a new management group, Karma Creative Solutions, led by Jo Riding, 2019 marks the transition to a new generation for this 67-year-old Festival.

“The festival’s founder, Malak Karsh, used to tell me that when the gift of 100,000 bulbs from the Dutch Royal Family bloomed in the spring of 1946, the gardens brought a welcome splash of colour back into a world that was still grey following the Second World War”,” explains Mr. Hooker. “Using digital technology and traditional music and storytelling, we want to enhance the tulip bed experience for festival-goers while keeping alive for young and new Canadians the fabled stories that led to the festival. This year’s celebration will be innovative, impactful and, we hope, meaningful.”

Canadian Tulip Festival in a program that should engage all of Canada in remembering the struggles, sacrifices and joys of that occasion.”

With the focus being re-rooted in both horticulture and heritage, the festival’s major partners are embracing the change. “As the Official Gardener of the Capital, the NCC proudly carries on the Capital’s tulip legacy and once again welcomes the Canadian Tulip Festival at Commissioners Park. This joyous celebration of spring and tulips ensures as a symbol of hope and friendship going back 74 years” declares Tobi Nussbaum, Chief Executive Officer of the National Capital Commission.

Excluding agricultural fairs, the Tulip Festival is longest running major event in Canada second only to the Calgary Stampede. In 2018, it was the equal to Winterlude as the largest attended event in the National Capital, drawing approximately 600,000 people, according to the Ottawa Business Journal.

Details of planning are attached in the “Briefing Document” that follows. This year’s schedule of events can be found on the Festival’s website: www.tulipfestival.ca

For further information, high-resolution photographs, or to arrange an interview please contact 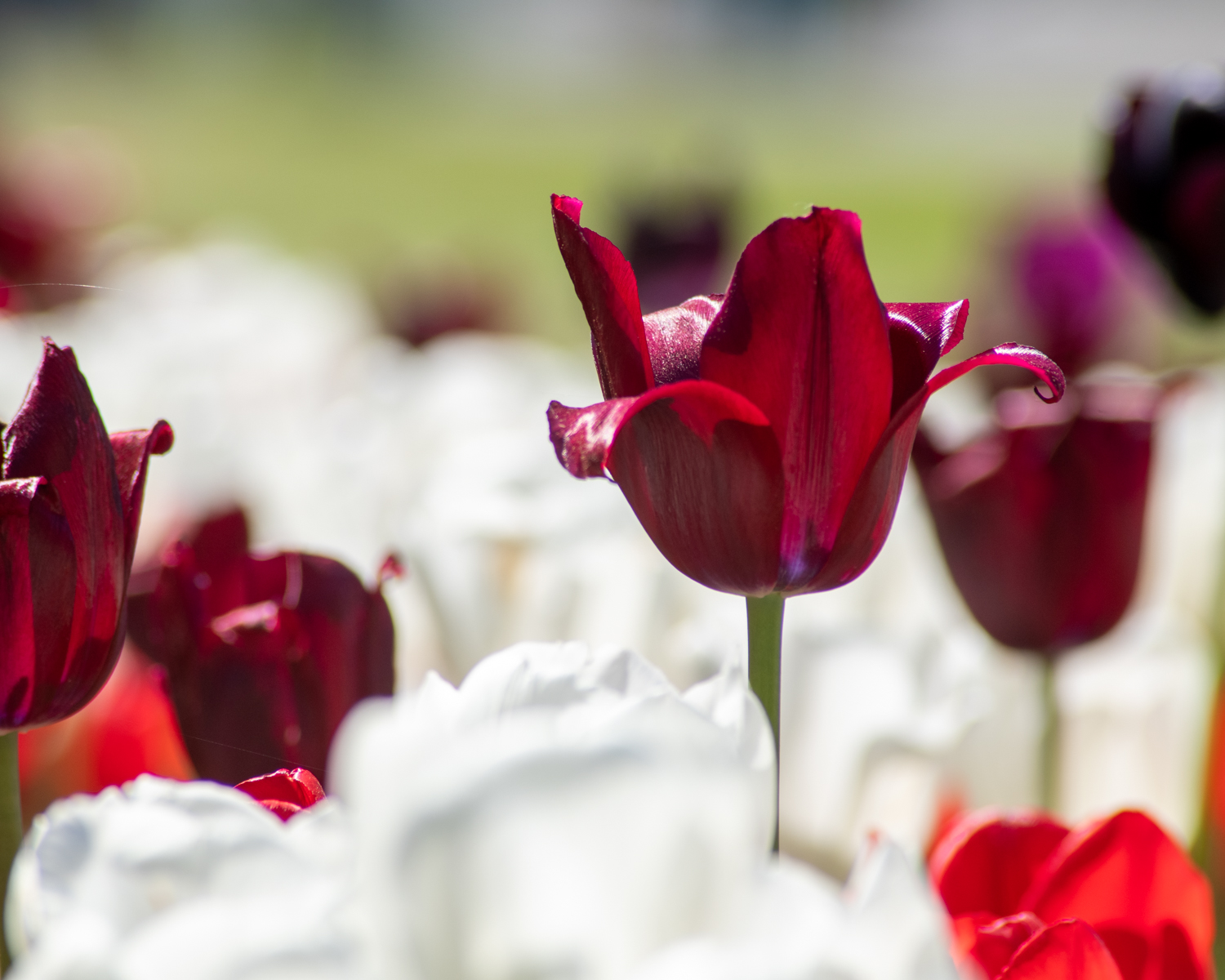 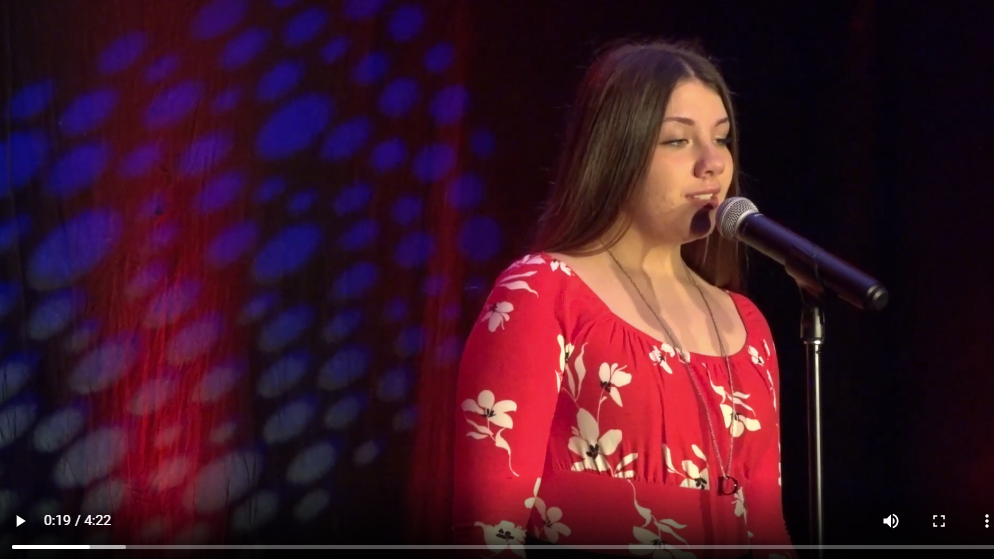